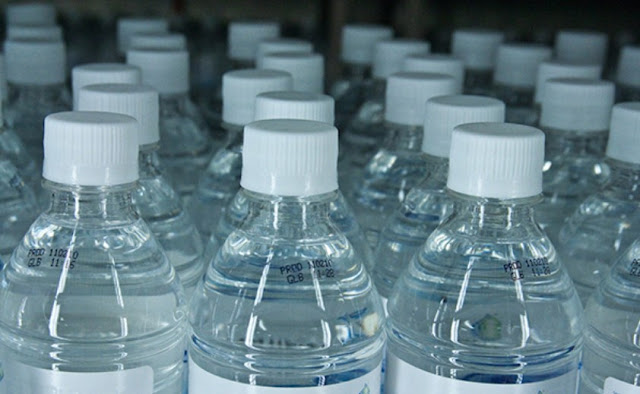 Water is an integral element in the lives of nearly every human being on the planet. But water can also cause mass flooding, ruin cities, and kill millions. Water damage from storms can cost hundreds, or even thousands of dollars to fix. But what do we really know about water? We know our bodies need water to survive and there’s nothing more refreshing then diving into a pool on a hot summer day. Below are 20 other water facts.

3. 97% of the earth’s water is in the oceans, 2% is frozen in glaciers, while only 1% is considered drinkable.

5. Humans can live without food for over a month, but a person can only live without water for a single week.

6. Showers, bathroom faucets, toilets, and kitchen sinks use up to 5 gallons of water per minute.

7. An average dishwasher uses 25 gallons of water per a load.

8. An average washing machine uses about 30 gallons of water per load.

9. It takes 2 gallons for the average American to brush their teeth, 5 gallons to flush a toilet, and between 25 and 50 gallons to take a shower.

10. If everyone in the United States used just one less gallon of water per shower every day, we could save at least 85 billion gallons of water per year.

11. If everyone in the United States flushed the toilet ju